Our big audacious goal is to…

And specifically we want every single person locally to be within 15 minutes of a place of welcome that radiates life, community, and immediate help – so that no one need battle hard times on their own.

Find out more how Faithworks has helped me

We are a local Christian charity that works alongside people when life is hard, practically building hope and resilience to deal with times ahead.
We run practical projects around food, finance, recovery, homelessness, and lone parenting across Dorset. And we seek to do these in venues where there is a range of help immediately on hand, where we can Listen to your story, Give Hope immediately, Act on what you say, and Inspire to see a way forward. We love it when people stand up and say “I can do this now!”

In 1999 a small group of church elders at Parkstone United Reformed Church decided to use a legacy they had been given to fund a half time chaplaincy service with Poole local authority. An Anglican Minister Jonathan Martin was appointed halftime chaplain to the local authority, with the support of the whole council, and halftime minister of the church in 2001. In 2002 there was an Open Day for chaplaincy so that anyone could pop in and suggest initiatives that chaplaincy might embrace. Amongst many ideas, Jeff Russell ( Senior Social worker in Adult Social services) identified loneliness as an issue that people of faith were well placed to respond to.

The chaplain welcomed these and many other opportunities, and the wider Council came up with resources to second Jeff Russell to work with chaplaincy for a couple of days a week. Together Jeff and Jonathan took the national Faithworks initiative and model, adapted it for Poole, and launched Faithworks Poole as an independent charity at St James Church, Poole, in March 2004.

Jeff was the first CEO, and Jonathan the initial chair. Faithworks emphasis was to support the local church to serve the local community, and provide support and resourcing for such initiatives which were likely to be beyond the reach of a local church (e.g. research, networking, payroll and administrative support). Initial projects included working to relieve isolation in older people. In 2008, as the work grew, it became Faithworks Wessex.

Over the years, new projects were added, all of which were about equipping and enabling churches to serve the marginalised in their communities: Poole Foodbank in 2006, homelessness work of various flavours, work with older people and carers (now passed to Prama), SMILE connect (Lone parent community) launched in 2009, three other foodbanks in 2012, and Recovery work in 2016.

Meet the team and trustees

The backbone of all that we do is a fantastic team of volunteers, staff and trustees. There are over 200 volunteers doing everything from keeping foodbank shelves stocked, to offering debt advice and eating cheese toasties with those escaping crisis – you would be so welcome to join the team; we have a wide range of roles, so go over to Get Involved to find out more.

Meanwhile, say hello to our trustees and staff team members… 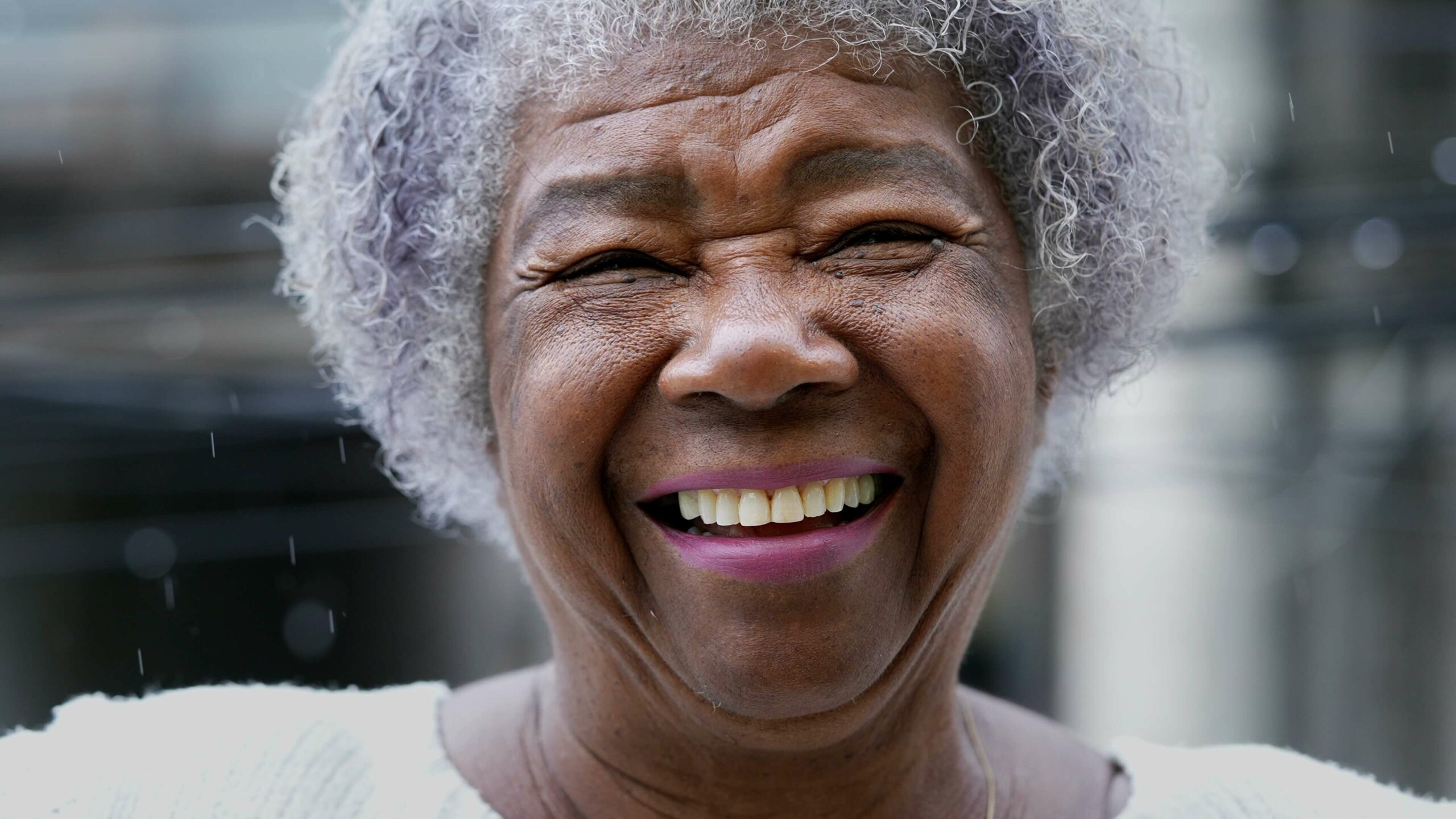 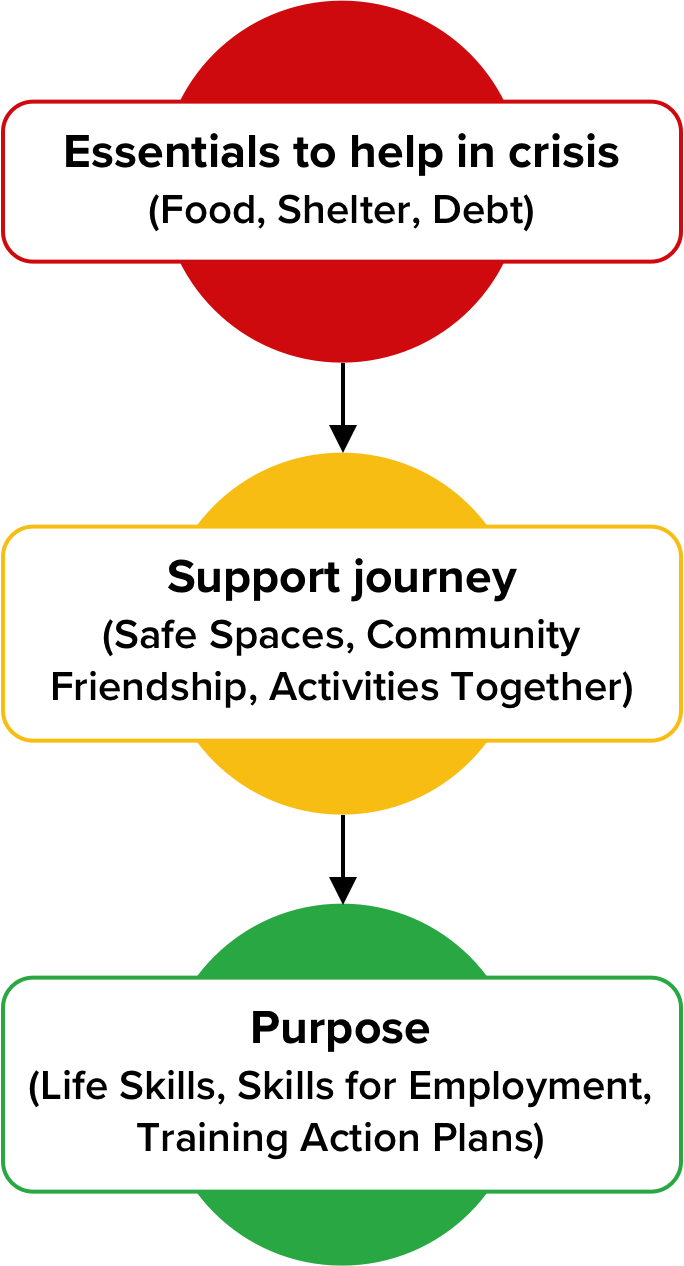 We recognise that everyone’s journey is different when times are hard. We think of it like a set of traffic lights:

To achieve this, we collaborate with a whole range of partners – councils, other charities and especially local churches – preferably in shared venues where people are on hand to offer help immediately.

At Faithworks, we work with a whole range of people including children and vulnerable adults. No matter who they are, we want to make sure that everyone is as safe as they can be.

We put effort into making sure that our safeguarding processes are strong and that includes things like having clear policies on lone-working and confidentiality. All front-line staff are DBS-checked and have regular safeguarding updates and every volunteer has an initial training session (and refresher training) covering the core aspects of safeguarding. We have a trustee sub-group to review all safeguarding issues and use the Charity Commission’s “10 Actions Trustee Boards Need to Take to Ensure Good Safeguarding Governance” as our guideline. 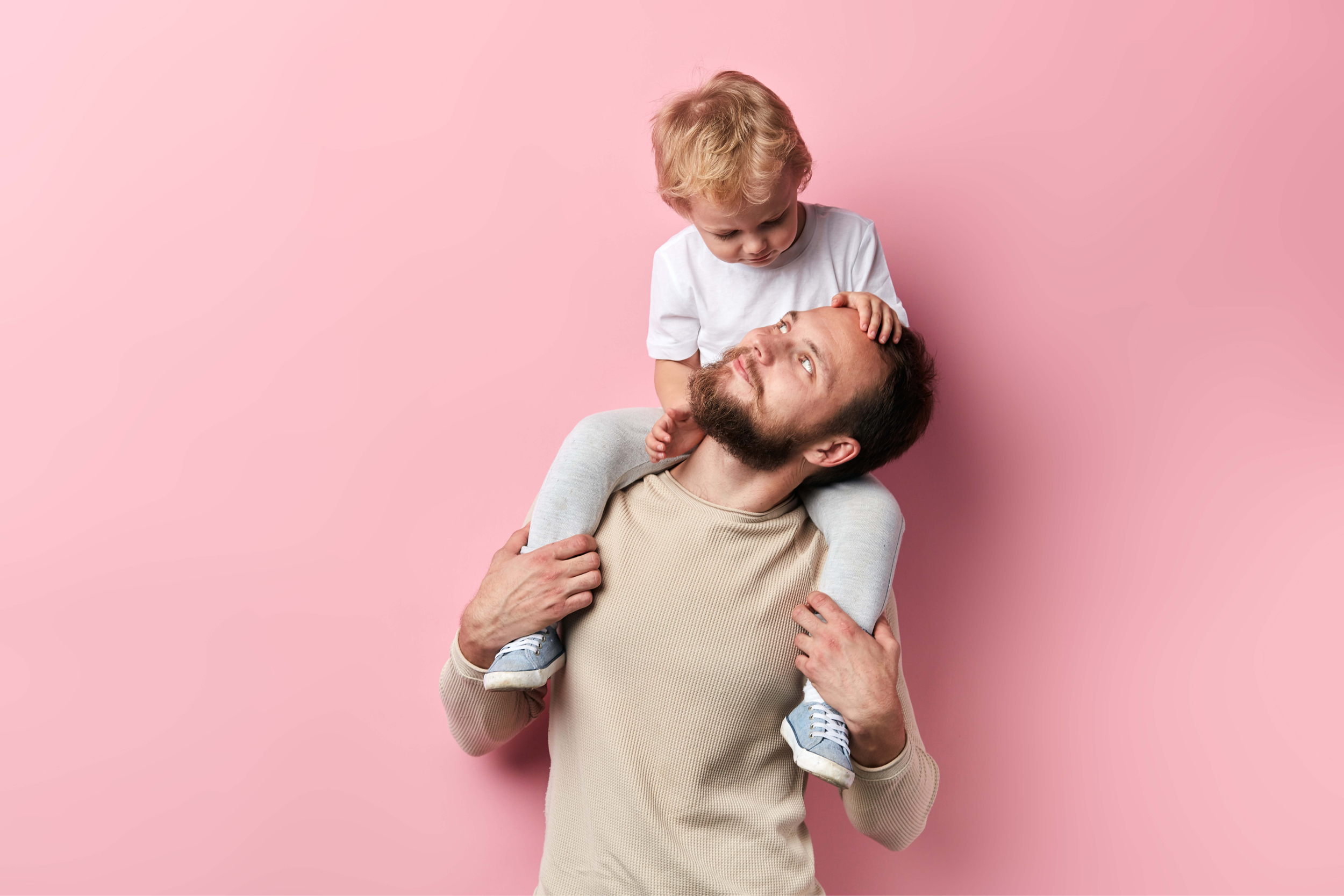 What geographical area do you cover?

We work in the Bournemouth-Christchurch-Poole (BCP) conurbation, and also support the Food Bank Plus operations in Wimborne and Blandford.

Are you part of a national organisation?

No, we were originally inspired by the Faithworks Charter put out by Oasis Charitable Trust that encouraged local churches to make a difference in their community. But the charity that was set up here was, and is, independent.

What legal status does Faithworks have?

Faithworks is a charitable company limited by guarantee; so we are a charity registered with both the Charity Commission (charity no 1108714), and a company with Companies House (company no 5077777).

Do you only work with Christians?

No, our goal is to provide our services for anyone who is in need. And we are delighted to have volunteers on board of any faith or none.

Do you come from any particular denomination?

No, we are independent of any Christian denomination. We are members of the UK Evangelical Alliance and our CEO attends many of the local Churches Together groups.

No one person should suffer the anxiety of food poverty. For just £5 a month you can support a family.

I want to support Faithworks today